Within the Department of Radiation Oncology, Dr. Siddiqui serves as the Director of the Stereotactic Radiation Program, which has a national and international reputation for innovative clinical work.  He has served as the course director of the Practical Stereotactic Advances in Radiosurgery and Therapy course, which has been attended by well over 250 physicians, physicists and radiation therapists.  He has published and presented nationally and internationally on Stereotactic Radiation therapy.  He also serves as Director of the MR Simulation Program, and has been involved in the clinical use of the first MR-guided Linear accelerator.  His commitment to assuring the highest quality of care is reflected in his work as the former Director of Quality Assurance in the Department of Radiation Oncology.  In that role, he helped develop a Radiation Oncology specific peer-review process and has championed empowering every team member to have a voice in the culture of safety.  He is a member of the American Society of Radiation Oncology (ASTRO), the American Society of Clinical Oncology (ASCO), and the American Radium Society (ARS).  Within the Henry Ford Cancer Institute, Dr. Siddiqui serves as the medical director of the Northwest region of the institute and as the medical director of Physician Partnering.

Dr. Siddiqui has been a proud member of the Wayne County Medical Society of Southeast Michigan (WCMSSM) and the Michigan State Medical Society (MSMS) since residency and has served in many leadership roles at WCMSSM.  He has mentored residents’ participation in both WCMSSM and MSMS and fondly remembers working with his resident mentee to co-write a resolution on Oncofertility that started in Wayne County and eventually became AMA policy.  Over the past few years, he also served on the MSMS Board of Directors as the Chair of the Young Physicians section (YPS) and has represented MSMS at both the interim and annual AMA-YPS meetings. 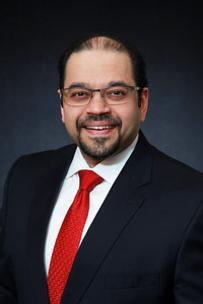 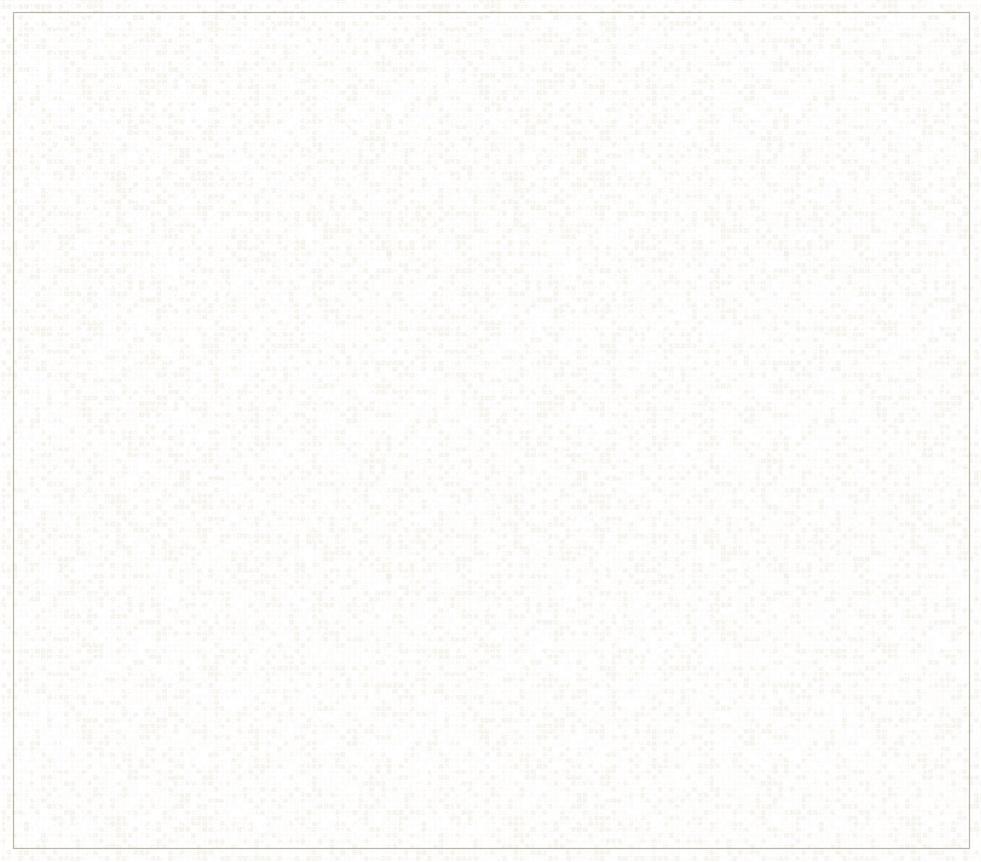